Advances in Management and Applied Economics

The exchange of knowledge: a case study 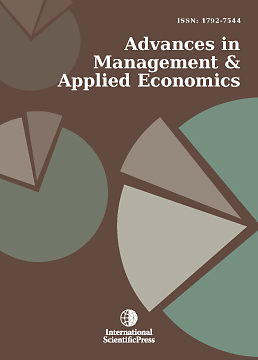